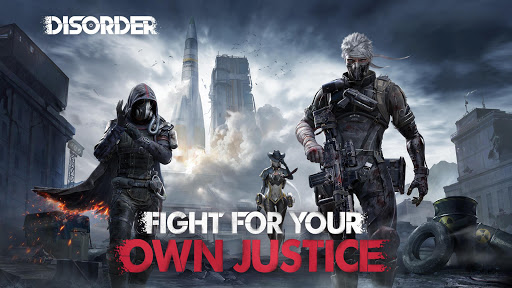 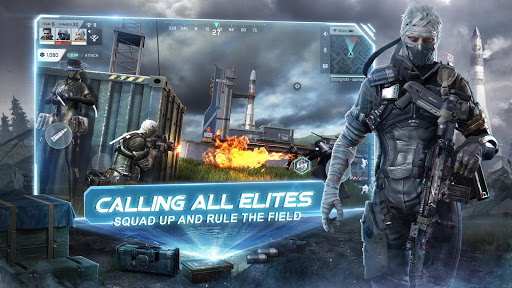 Download Disorder 1.1 APK Welcome to Disorder, a world that has fallen into post-apocalyptic disarray as a result of ongoing nuclear war. In order to survive the lawless frontier, you must team up with friends to turn the tide of battle.

UNIQUE CHARACTERS – Each hero has his/her roles: detect, maneuver, enhance, support and stealth. Every one of them is equipped with two specific guns and three unique abilities to be developed. Different weapon preferences and abilities contribute to the success of the mission.

MULTI-MODE AVAILABLE – For the ULF map, you need to work with your teammates and establish a plan of action to occupy and secure the area’s missile silo. On the way to victory, every decision and bullet matters. While in Base Battle and Multi-base Battle, close combat happens and situations can be changed by second.

UPGRADE IN BATTLE – Gain EXP and golds from mercenary or player killing. With diversified choices, you can upgrade both the weapon and ability to adapt to the ever-changing battlefield.

SQUAD UP! RULE THE FIELD! – Team up with four teammates to compete against enemy groups. Go directly to the missile silo or level up safely to take down bases one by one? It is all up to strategical cooperation with your teammates!

IMMERSIVE EXPERIENCE – Discover each hero’s vast and evolving backstories. The boss of mafia, ninja, and the resurrected…each member of the armed factions has his/her own exhaustive backstory for you to uncover.